At a little over 2 years old, Noah had his last nursing session on Sunday morning. It was a bitter sweet moment.  For the most part, our nursing relationship was a beautiful and sweet one. I loved every moment of nursing him as an infant and young toddler. Nursing was one of our special times I got to hold him while he was so comfy and content and just "be" together.
Our time that I will forever be grateful for. 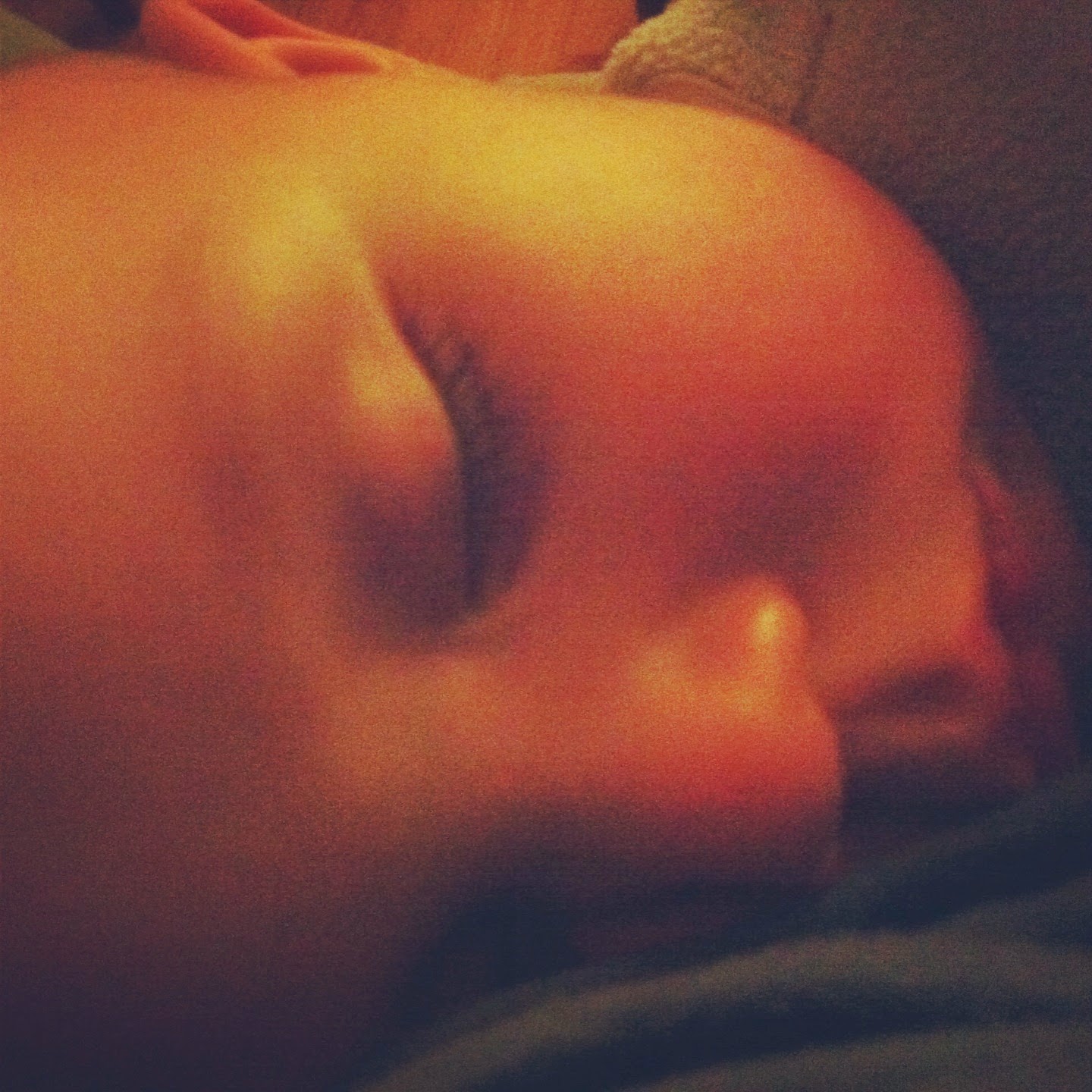 When Noah was around 18 months old, I started to experience feelings that I was becoming over our nursing relationship. However, Noah was still very much on board. These feelings came very unexpected, and I felt like they appeared overnight. I was so torn with them and unsure what I wanted to do about these feelings at first. So, the yogi in me decided to sit with these feelings for a bit and talk with other extended breastfeeding mommas to see if anyone could offer some words of encouragement. I am so glad that I did because I realized that I wasn't ready to wean Noah at that point, but I did realize that I was ready to start setting some gentle limits with him around nursing. I implemented a "Don't offer, don't refuse" limit and sometimes limited the amount of time he nursed. At this point, he was really only nursing before sleep and first thing in the morning (about 3x per day). I felt much better once these gentle limits where in place, and I knew that our special bond could continue until he was 2 years old unless he decided to self-wean before then. 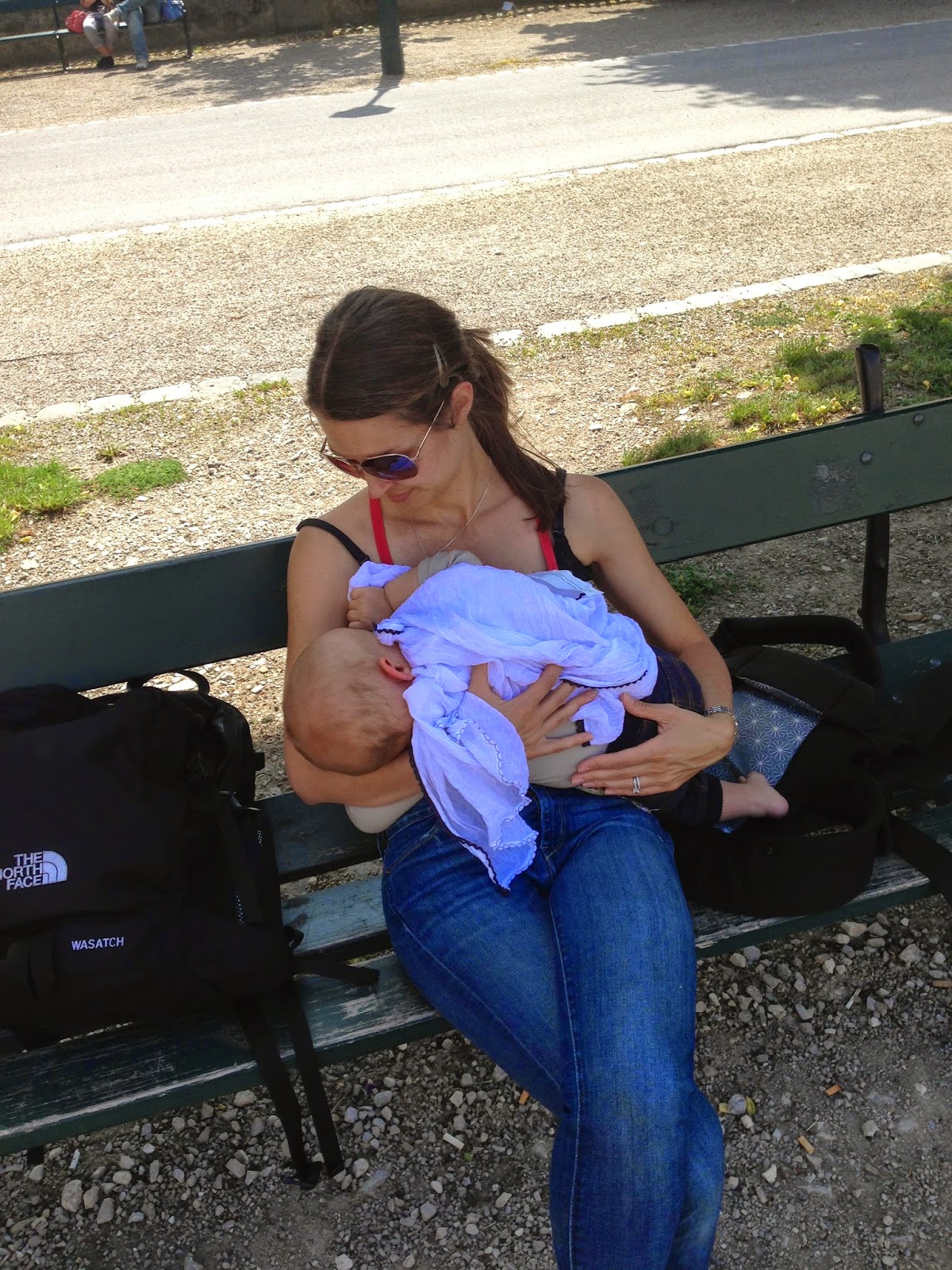 Like I expected, Noah did not self wean before his second birthday, so I decided we would start talking about "Momma's Milk" going bye bye soon. I wasn't sure how he would respond to the conversation once we had it. However, he surprised me. About two weeks ago, Noah and I had the conversation at his little table after breakfast one morning. I told him that he could now have milk in a cup (we do almond or hemp milk) since "momma's milk" was going bye bye. We bought a new special milk cup for him, and he was totally on board with this and even started choosing his new milk cup instead of nursing. Within one week, he had willingly dropped 2 out of the 3 nursing sessions that he was still doing. I couldn't believe it! Not one tear was shed! I continued doing his morning nurse for about 1 more week, and we talked about how all of "momma's milk" was going bye bye next week. Again, he was totally on board with it. He even thought it would be a good idea to move the glider out of his room (that is where we always nursed). We moved the glider into the guest room and moved his comfy chair into his new room. He was very excited about this change!:) 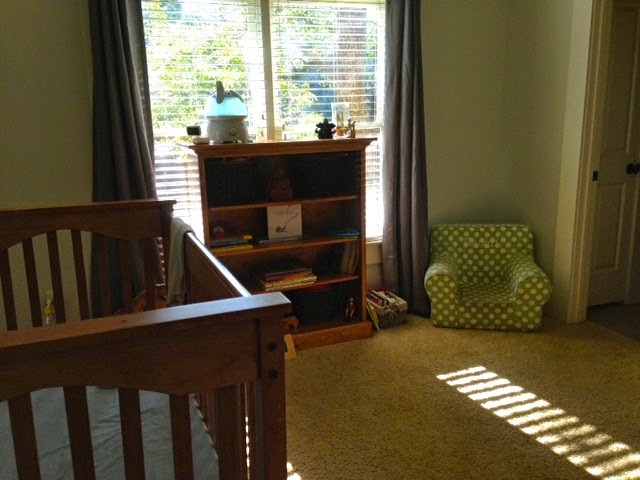 His room with his new chair 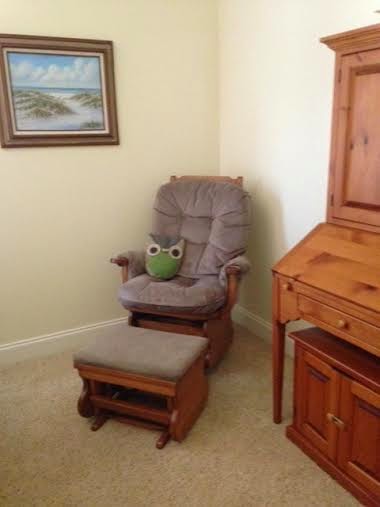 The guest room with his glider
The first two mornings of not nursing was a bit rough for our sweet boy. He was totally on board with not nursing the night before, but when morning came he was not a happy camper. However, I was able to get him distracted eventually both mornings. By the third morning he was totally fine!
And now here we are a little over two years old and no more nursing. It feels a little bitter sweet. It is nice to have my body back totally to myself but also a bit nostalgic. My entire time with Noah thus far has involved nursing. I am so grateful that my body was able to provide nourishment for Noah for this long and am so thankful to have had this relationship with our sweet boy. So as we said goodbye to nursing, we were both a bit sad at first but now together we are ready for this next chapter in our lives. Our sweet boy is growing up, and I am so thankful that we had this special bond for so long! 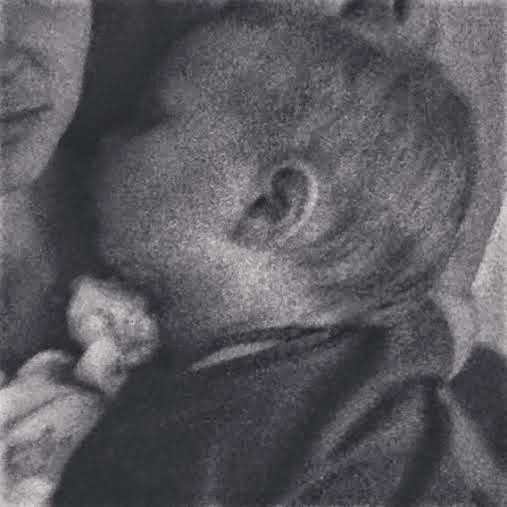